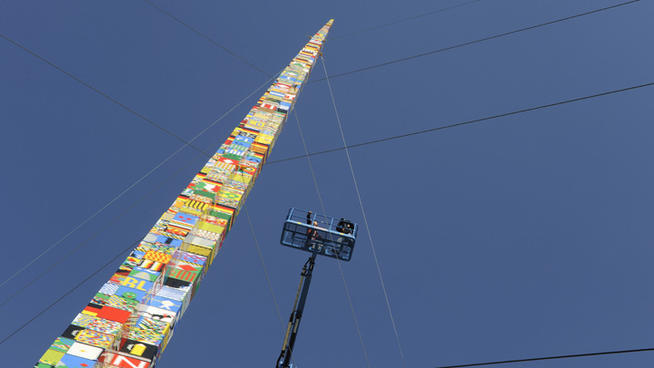 A heroic endeavor indeed!!
The world’s tallest Lego tower!!
Epic!
What more can I say?!
http://sobadsogood.com/2014/05/29/amazing-lego-creation-breaks-world-record-budapest/ 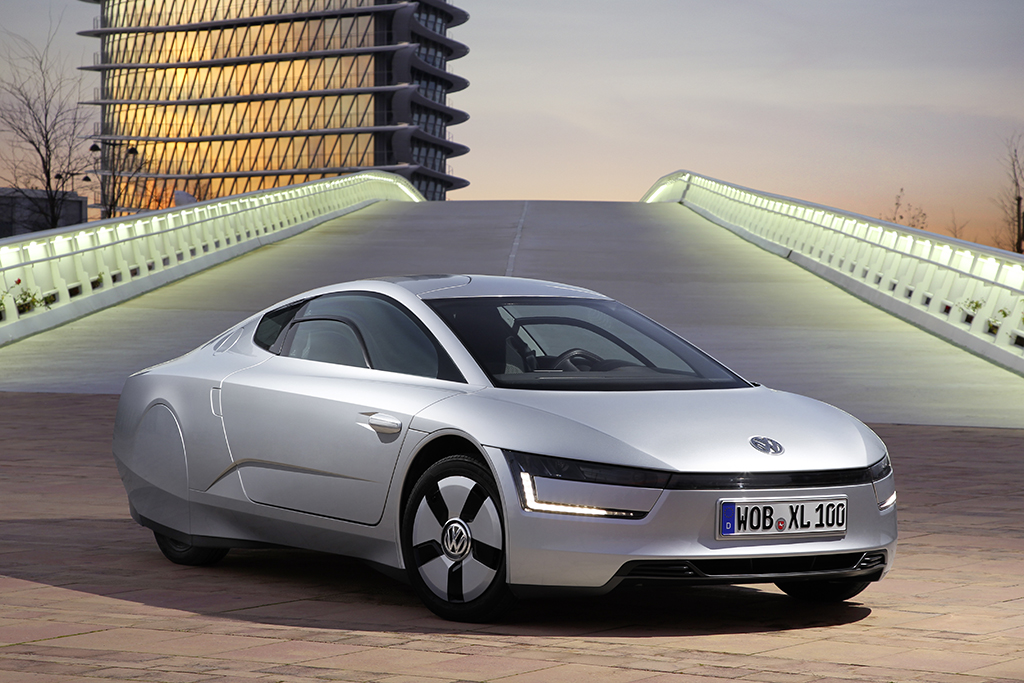 Amazing and surrounded by controversy – here in the US at any rate: Volkswagen’s XL1 is one of the most efficient vehicles to ever hit the highways with 261 Miles Per Gallon!

The rumor is, you can NOT get this car in the US because the Government has banned it!?
http://www.theepochtimes.com/n3/621155-volkswagen-xl1-banned-in-united-states-because-its-too-fuel-efficient/

The rebuttal to this allegation or truth of the matter is; http://www.snopes.com/politics/conspiracy/xl1.asp

So the debunking presents its case as a slam dunk “shut up, end of story!”-type rebuttal and I think it’s actually quite right.

But really…the “shut up, end of story!” is that there is no excuse for not having a “people’s car” that can average double or triple the MPG of today’s typical family car (22mpg…yeah lets be real there too, 18 to 26mpg for the average family, which is disgraceful). We can’t make technology like this affordable to the masses but we can issue a 4 billion dollar subsidies to the oil industry every year, and yet we have a climate change issue that will most likely change the world’s understanding of the ”cold reality of economics”. It is mostly a political issue that needs to change for the sake of the planet and all creatures that call it home…like us. So why no change in policies? Seriously, anyone out there have a thought to share?

Ok…this is a little old…almost a year…but amazing…and nauseating at the same time!
Check out this video of the One World Trade Center spire lifted into position, 1.776 feet high!! (go full screen …its crazy!)

This week’s Hero is a simple one….with the real heroics being his message….just do what you can and give of yourself whenever you can. Really, you don’t need to be a Brain surgeon to be a hero!

Short on time today so no profound commentary….and the video pretty much speaks for its self with this quote from zita cob; “there’s a plague of sameness that is killing human joy”.